Reception for “Art Matters” show by the Mid-Coast Salon 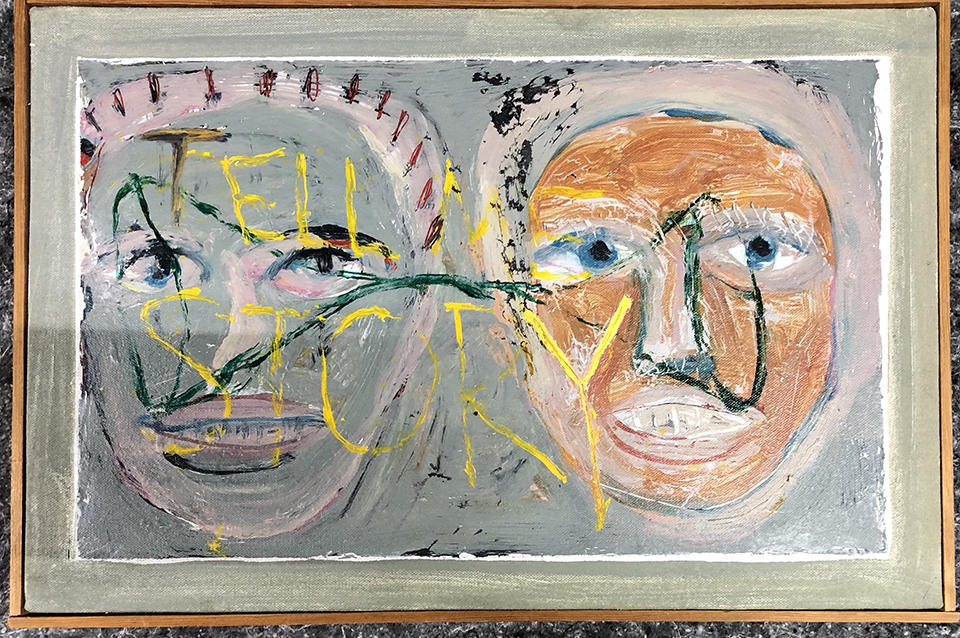 The Mid-Coast Salon is presenting their show titled “Art Matters” beginning Aug. 4 at the H. Allen and Sally Fernald Art Gallery at the UMaine Hutchinson Center in Belfast. A free public reception for the show will be held from 5:30–7:30 p.m. on Aug. 11.

Mid-Coast Salon is a monthly discussion group of two dozen accomplished artists brought together by their love for and commitment to art. In this exhibit, 16 artists will present 54 diverse works of drawing, painting, photography, pottery and flex-forms. Participants include nationally known Belfast painter Harold Garde, now in his 99th year. Garde’s painting, “Tell a Story” is one of the few he’s done “where it felt appropriate to incorporate words.”

A significant component of the show is a collection of statements by the artists on why art matters.

“Artists are often at the forefront of progress, showing us something we otherwise wouldn’t experience,” says David Estey, painter and founder of Mid-Coast Salon.

Kerstin Engman, who teaches art at the University of Maine, says that most human-made things exist because of a skilled, trained artist or artisan. With his mixed-media pieces, Greg Mason Burns makes the point that artists matter in bringing us their personal backgrounds and attachments.

This show, which was first exhibited in July at the UMVA Gallery at Portland Media Center, will be on display in midcoast Maine at the H. Allen and Sally Fernald Gallery at the UMaine Hutchinson Center, 80 Belmont Ave., in Belfast from Aug. 4 through Sept. 30.

You have until October 1 to get a 20% discount on all online professional development programs. Just use code APPLE21 at checkout to access your exclusive savings. 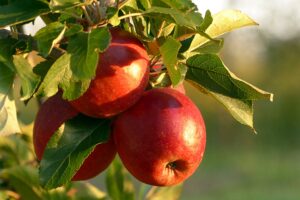